It is the role and purpose of CICA LONDON to promote Ireland: the four provinces and the thirty-two counties of Ireland. We provide a platform and a voice for each and every county of Ireland to promote their own unique character, history and special attraction. Promoting knowledge and understanding of our special heritage and culture is our fundamental aim.

The Council of Irish Counties Association serves as an umbrella organisation for overseeing the various county associations in London as well as promoting and supporting the general Irish community. We are ever grateful and appreciative of the generosity and hard work of all those active in the Irish community who make our work possible.

We actively plan and co-ordinate various activities and events throughout the year, the highlights of which are the London St Patrick’s Day Parade and the Annual Council of Irish Counties Dinner Dance.

The Council of Irish Counties hold monthly meetings on the third Tuesday of each month (with the exceptions of August and December) which are held at the London Irish Centre, Murray Square in Camden. County Associations affiliated to the CICA are permitted to have a representative at these monthly meetings. 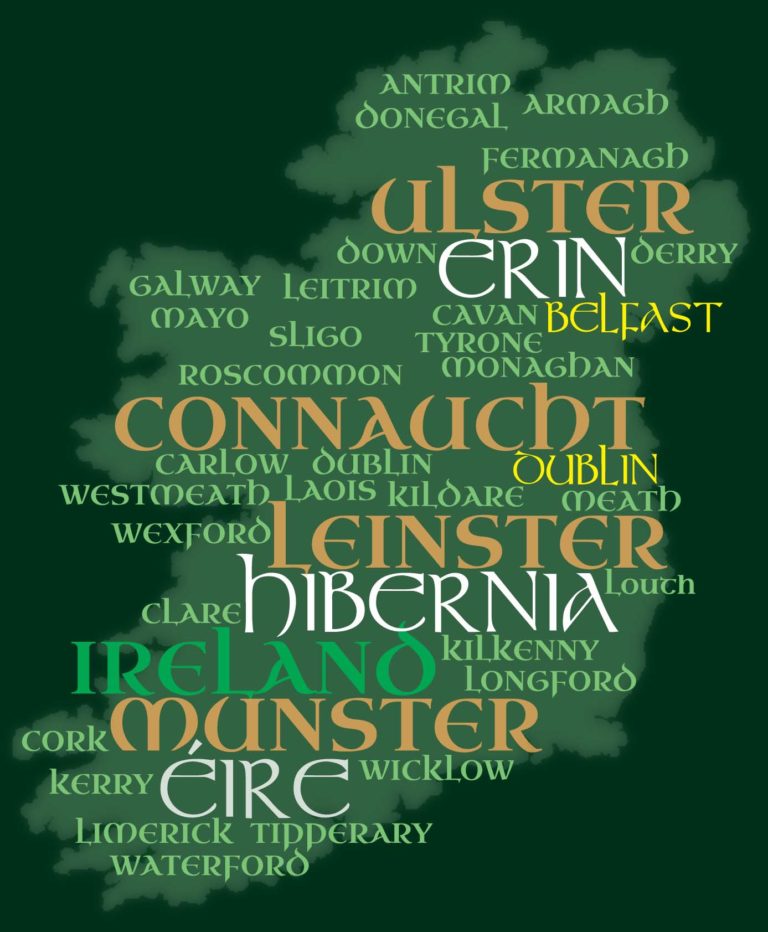 The Council also has an Executive Committee which deals with welfare and trust issues. The Executive Committee holds quarterly meetings, also at the London Irish Centre. We feel honoured to hold our meetings in such a prestigious venue as the London Irish Centre. The L.I.C. has welcomed many distinguished visitors throughout its history, including Bishop Eamonn Casey, former President Mary Robinson, former Senator Edward Kennedy, former President Mary McAleese and our most recent welcome dignitary President Michael D. Higgins.

We thank you for your interest in CICA London and welcome your involvement and active participation in future events. We are here, working for you.

Ireland has a long and intertwined connection with Britain, which has existed since millennia. The close proximity of both islands has played a part in their complex relations in good times and during perilous times of crisis. From the mid 19th century onwards, there was a large influx of Irish people to Britain, concentrated in large urban centres such as Glasgow, Liverpool, Manchester, Birmingham and Bristol. And, of course, London was one of the principal centres of migration.

The first Irish club was established in London in 1947 and was made possible by the generous donation from the Guinness family. In 1948 the club set up residence in Eaton Square, central London. This was the same year that Ireland was officially declared the Republic of Ireland and an embassy was established in Belgravia.

A conference was held in Westminster Hall in 1948 to address the issue of migration from Ireland and it was agreed to establish an Irish bureau in north London. Along with the establishment of hostels, the Irish bureau became a main focal point of the Irish community in London.

During the 1950s, following the second world war, there was a further flux of Irish migrants to London and the Irish community gravitated to Camden and Hammersmith in particular. On 27 September 1955 the Irish Centre in Camden was officially opened by Cardinal D’Alton of Armagh and was blessed by Cardinal Bernard Griffin Archbishop of Westminster.. At this time, Father Tom Namara, a native of Co. Cork, was appointed as co-ordinator and resident Chaplain of the Camden Irish Centre.

With the increased number of Irish migrants, networking became an essential part of social and business life. Common county and family ties led to the establishment of respective county associations which formalised into the Council of Irish County Association of London as we know it today. The Donegal Association of London was the first Irish county to be established in 1947. Many other counties were soon to follow suit.

In 1953 members of the county associations held a meeting in Camden to set up the Irish Counties Association, which in turn became the CICA London. The London Irish Centre in Camden became the venue for monthly meetings and special events. It is very much the focal point for CICA London activities to this present day and we are very grateful for this association.

The first Annual Dinner Dance of the CICA took place 5 July 1958 at the Cafe Royal, Regent Street, London. The Chairman was Tadgh Feehan (Cork) and the guests of honour were none other than Taoiseach Eamonn de Valera and John Costello.