THE FLOWERS ARE PERFECT IN THE GARDEN

In The Flowers Are Perfect in The Garden by Lucy Caldwell, a man spends his final days in a hospice surrounded by his wife and once estranged children, who have travelled far and wide to be by his bedside at this time. It is full of laughter and tears as memories often are and it is a chance for them to re-connect and re-charge the loving bond that had been lost for a time. They are able to come together as a family and as a result in the death of their father there is a birth of a family once more. 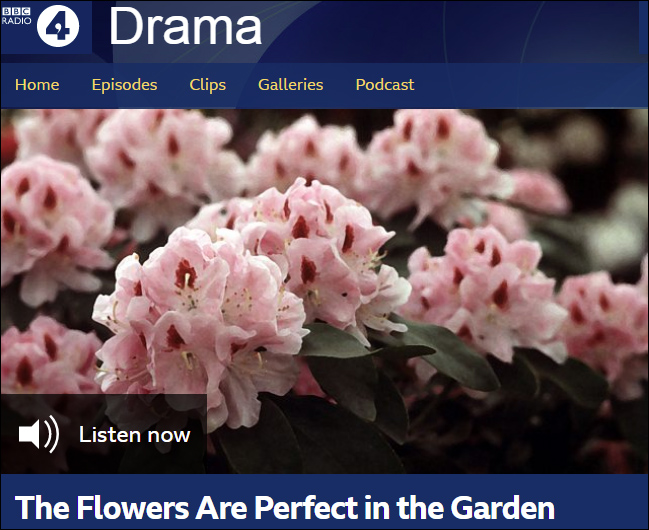 Sharon Horgan is a writer, actor and producer best known for co-writing and co-starring in the Channel 4 series Catastrophe with US comedian Rob Delaney. Sharon was born in 1970 in east London, where her parents Ursula and John were running a pub. They moved to Ireland when Sharon was three and eventually set themselves up as turkey farmers.

Sharon went to a convent school, then art college in Dublin, before moving to London in 1990, hoping to become an actor. Following six years working at a job centre, she decided to get a degree and enrolled on an English course at Brunel University. 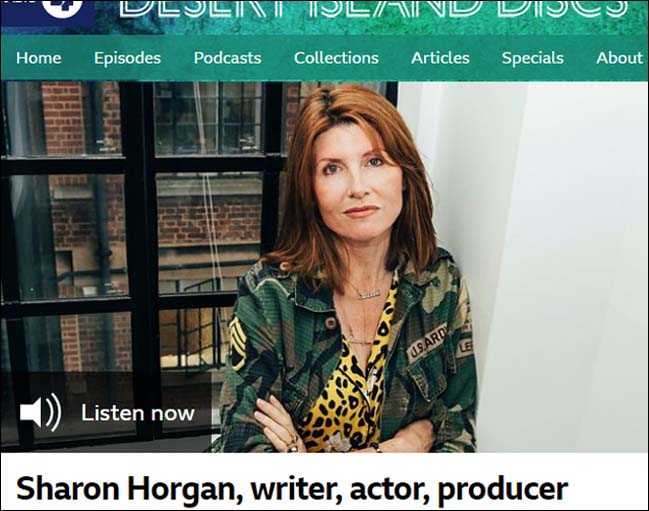 Sinead Burke is a disability rights activist and teacher. She has combined her love of education and style to campaign for more representation of diversity in the fashion industry. Born in Dublin, Sinead has achondroplasia – a genetic condition which causes restricted growth – and is 3’ 5” tall. She refers to herself as a “little person” and knew she wanted to be a teacher after her first day at school. She has used the classroom environment to discuss openly with her pupils the issues surrounding disability. She believes openness and kindness are the ways forward to develop understanding and respect. 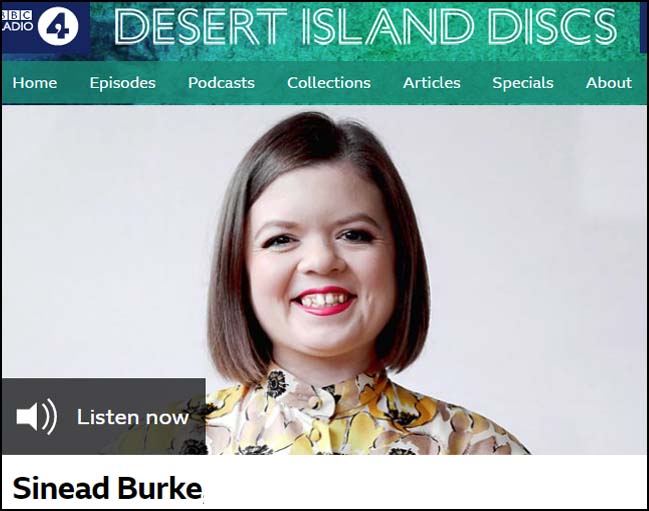 THE RABBIT CATCHER OF BELLARENA

Stephen McGonigal talks about the history of rabbits at Magilligan. From the radio programme: YOUR PLACE AND MINE 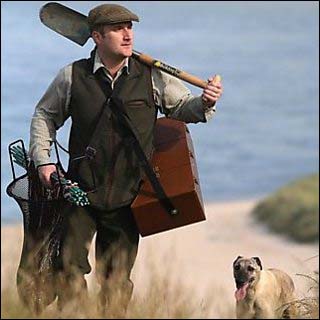 Kirsty Young’s castaway this week is James Nesbitt. He is one of our most popular and successful actors and his long list of credits includes Cold Feet, Bloody Sunday, Jekyll and Murphy’s Law. In this warm and illuminating interview he recalls his childhood in County Antrim where he grew up in a close-knit, rural community. He was the only boy and the youngest of four children and, when he was told he was ‘spoilt’, says he always understood that it meant the same as ‘loved’. 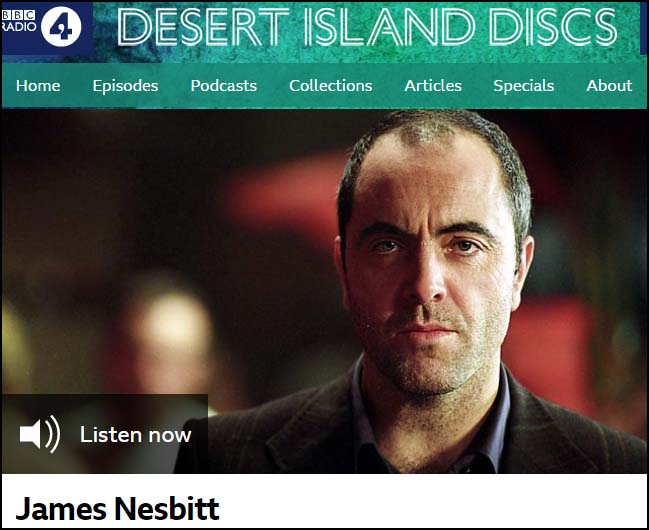 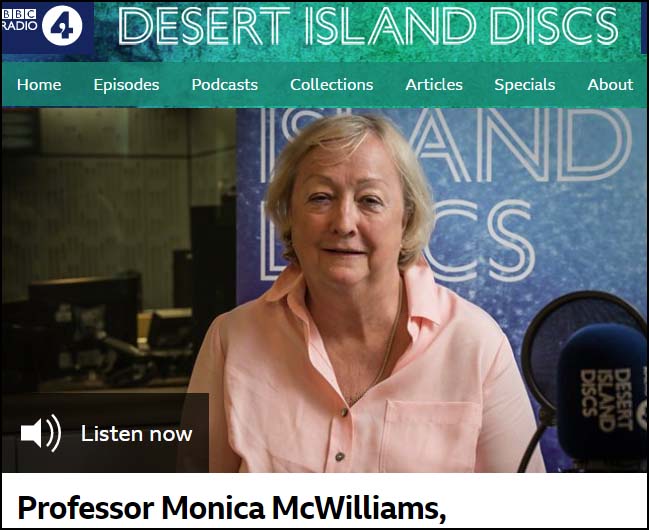 Philip Treacy is one of the most prolific and acclaimed hat designers working in the UK. His work was very much in evidence at this year’s Royal Wedding and at Royal Ascot. Meghan Markle wore one of his designs for her first official public engagement as the Duchess of Sussex. Other notable clients include Madonna, Tina Turner, Grace Jones, who has showcased his creations on and off stage, and Lady Gaga, for whom he made a black telephone hat. 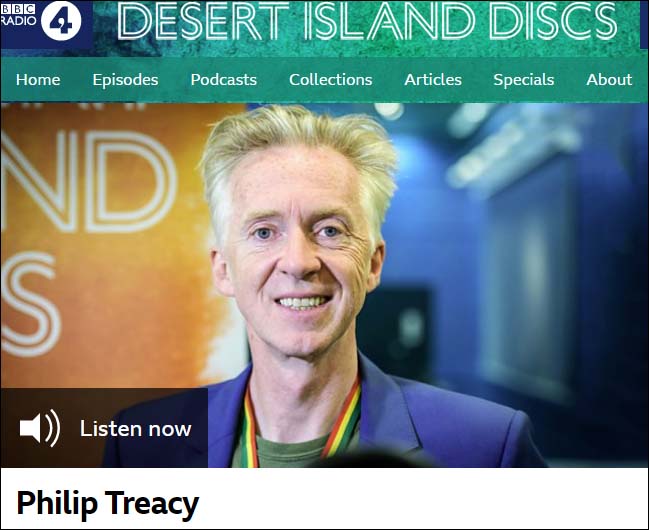